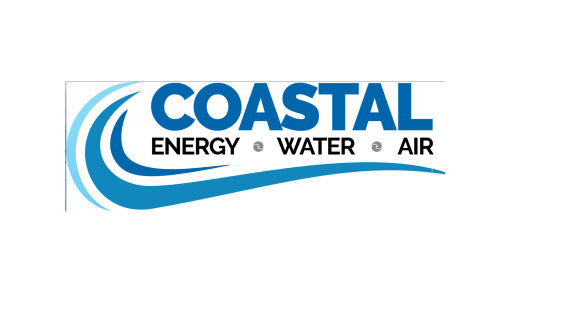 He was very focused on the presentation and on Piont!

Paul was knowledgeable and very personable.

A Bit Lengthy and Misleading But Very Nice Guy

A few months after entering a sweepstakes to win a washer and dryer at Home Depot, I got a call saying I'd "won" a preliminary prize which I'd get to choose from - a $20 Home Depot gift card, a George Foreman Grill, or a 3 day/2night hotel stay - as well as a free water analysis that would take 45 minutes during which I'd be given the prize of my choice. Firstly, the presentation was much longer than 45 minutes. Paul, who was extremely nice and friendly, came out to my house yesterday at about 2:10 and was there until almost 3:30. Secondly, nothing other than the Home Depot card was ever offered to us, and I had to mention the gift as he was packing up for it to even be brought up. Thirdly, while yes, he did mention some prices as he was going over the products (such as a little over $14,000 for the whole ship and shebang) when I asked him if he had a price sheet he could leave with us, he said that no, he couldn't, the pricing was a verbal thing. Honestly, I was considering the much lower-than-a-little-over-$14,000-priced drinking water filter ($1400 +/-), but when spending what I consider to be a lot of money even if nowhere near the practically-car-priced whole-house system, something in writing is important to me (as I'd imagine it would be to most consumers), so any intention I had of buying the filtration system down the road disappeared.

Personable Service with Info Left Out

Presentation was great even though it took 30 minutes longer than it was supposed to. The prize was glossed over and not told to us. It also changed from what was told. The product itself seems worth while but I’m still not fully convinced.

Paul was knowledgeable and professional without being pushy.

This was an excellent educational presentation.

Santiago is def the best

Paul Lipscomb was extremely knowledgeable and pleasant to talk to

Paul is the best!

Paul was very knowledgeable and demonstrated the system well. We were very impressed and hope to invest in the system one day.

Price was higher than expected 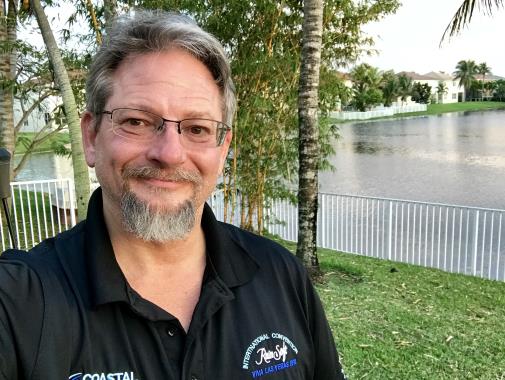